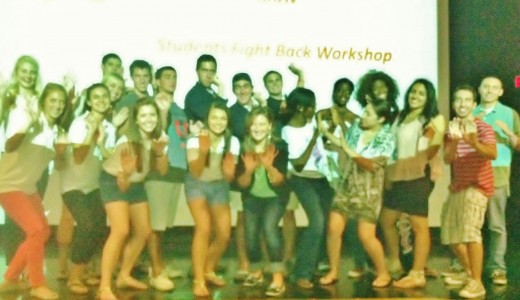 4 thoughts on “University of Arizona FIGHTS BACK!”