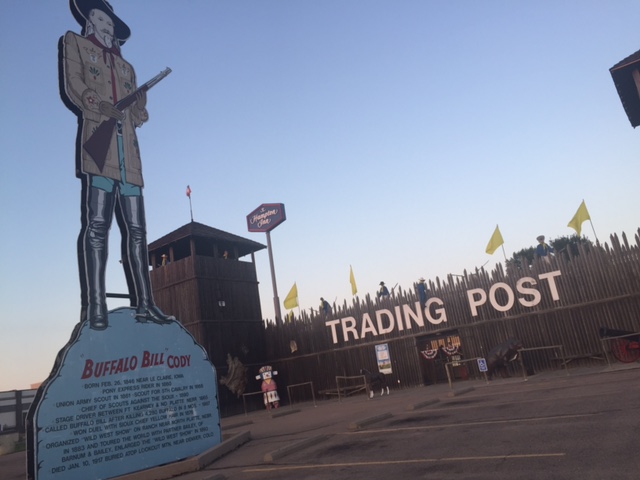 I recently embarked on a road trip across Nebraska, hitting several community colleges along the way. One of my favorite schools on Tour de Nebraska was Central Community College. We had a packed room in the middle of the day right around lunch time… Not an easy thing to do. But that’s because Nicholas Freeland is a baller and was a big part getting the sister community colleges involved, as well as filling the room full of badass students.

Along with putting on an exceptional event, the students in attendance at CCC were excited, eager to learn and full of excellent questions. One of the questions brought forth was during our “Being an Active Bystander” section. The student was very concerned about stepping in to physically help another if a heated argument or bullying situation was on the brink of becoming physical. Excellent point… And we at Students Fight Back! are NEVER encouraging you to put yourself in a more harmful situation. Simply getting help or making a phone call to the appropriate authorities so a professional can intervene is being a GREAT active bystander. This keeps you safe while still looking out for each other, ya dig?

Thank you for being so engaged and asking this important question CCC crew- and for having me to your beautiful campus. You all are rock stars and I can’t wait to visit you all again soon. Until next time… 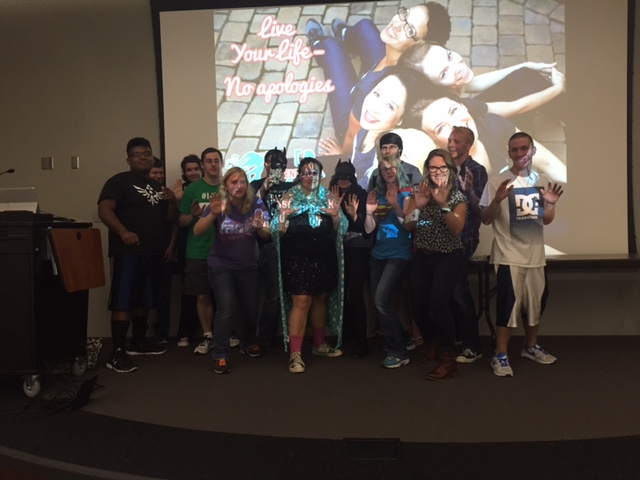 I feel like this blog topic is a little late coming, but I think it is an incredibly important topic. I came across this topic while reading an old people magazine . . . Don’t judge me and let’s not pretend you don’t love People magazine.  Anyway, I read an article about bullying. Bullying in schools exists and recent events show that the results of bullying can devastate students, communities, and families. Take the story of Phoebe Price. Phoebe was a Massachusetts teen who was basically bullied to death. Phoebe was a recent Irish immigrant and her friends said that she became the focus of a jealous classmate, Kayla Narey, and friends for dating a football player who was also dating Kayla.

That is when the bullying really started. Kayla and her friends called Phoebe derogatory names involving her heritage and threw cans of soda at her. At some point, it became too much. Phoebe was depressed, despondent and took her own life. This all begs the question, who do we hold accountable? Well, on March 29, that question was answered. Nine teens were indicted and are facing charges, including statutory rape and criminal harassment.

The indictments are a very clear statement that bullying will not be tolerated and when mean spirited behavior brings such devastating consequences, accountability will be there. But I think the real question is this: How do we, even as teenagers, let our behavior get to that point? More importantly, how do we fix it? Stories like Phoebe’s crystallize the need for anti-bullying and bystander intervention in high school and even before. The people who drove Phoebe to the point she reached are being held accountable but we will not fix the problem until we fix the way we relate to each other.

Bullying expert, Barbara Coloroso, made a statement that I find particularly compelling in light of these circumstances. She said, “You don’t have to like every kid in school, but you have to honor their humanity.” Ms. Coloroso is absolutely right. We don’t have to like everyone but we need to respect each other’s dignity as human beings. We need to treat people fairly ourselves and intervene when we see behavior that doesn’t rise to that standard.

Anyone who has been through high school knows that it is like a battlefield with different factions competing for control. Who says it has to be like that? Imagine what would happen if it wasn’t like that, if nobody was terrified to step through the doors to their classrooms, and people didn’t spend time thinking of ways to cut each other down. If we change the environment and our behavior, maybe we can prevent more tragedies like what happened to Phoebe.